I recently read the book Mindset by Carol Dweck. My coach, Camilla, who is helping me Get Things Done, suggested I read it after I mentioned my fear that no one will read my book other than friends and family. (My book is about thank you note writing).

I realized that I developed a fixed mindset with my organ practice! 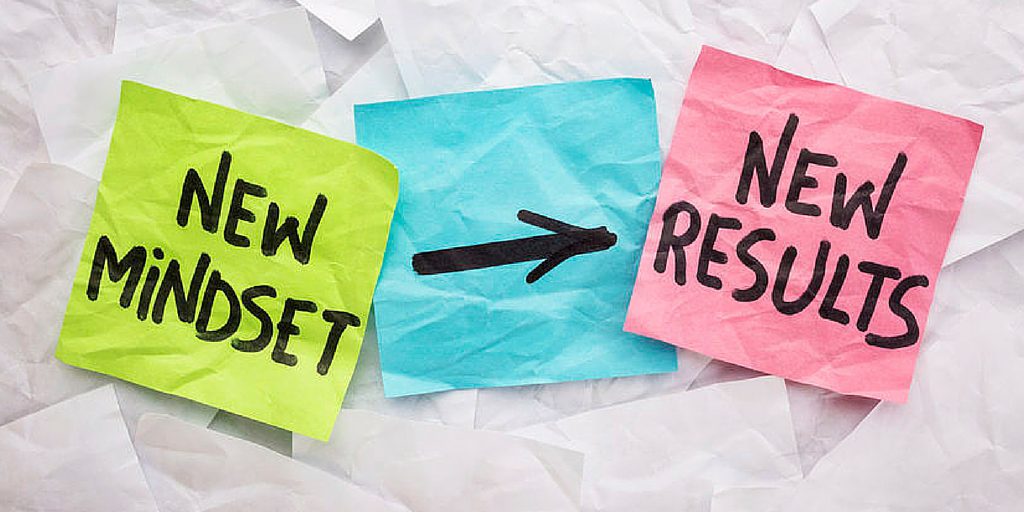 The growth mindset believes that we can change. We can learn more. We can work hard and improve at things. Your true potential isn’t known. Carol says “This growth mindset is based on the belief that your basic qualities are things that you can cultivate through your efforts”.

The book points out that we can have fixed mindset in some areas of our lives and growth mindset in others.

My fixed mindset with organ practice

I have been taking lessons for several years. Sometimes I have felt like my progress has plateaued. I felt that way even after Michael has told me that my he believes that “I have the chops”.

Since learning about mindsets, I believe I developed a fixed mindset towards my organ practice. I had a growth mindset at the start of lessons since I believed that I could learn to play the organ as an adult.

Evidence of my fixed mindset:

I had a fixed mindset BEFORE the organ in other areas

I was able to identify with many of the stories in the book. They were several involving school and learning. One of them was about drawing. When I was in seventh grade art class we had to draw a portrait of the student seated across from us. My drawing was not great. I’ve felt like I could not become good at drawing based on that one attempt. In the book people who took a drawing class were able to improve!

Another story was about math. In high school, I felt very successful at math. I earned student of the month while taking geometry for receiving 100% on every test that month (and maybe homework assignments). Fast forward to college. I had decided to study math because “I was good at it”. Well, college math was much harder! I received a D in Physics (I got an A in the lab!) and a D in calculus. I was not so smart after all! I had to retake calculus. The issue was that my math skills going into those classes were not strong enough. I didn’t want to admit this as I was the one in the family that was supposed to be good at math. This was a fixed mindset.

How is your mindset? Fixed or Growth?

One of the insights in this book, was that just be learning about mindsets we can make different choices.

There are also sections about raising kids and how to praise them in a way to encourage them to have growth mindset instead of fixed. Stop telling that that they are smart!

The book: Mindset by Carol Dweck.
Brain Pickings: Fixed vs. Growth: The Two Basic Mindsets That Shape Our Lives
Bullet Proof Musician: Why the Wrong Kind of Praise Can Undermine Our Students’ Confidence

5 thoughts on “Is my fixed mindset hindering my progress?”